The winners of the Anatrace poster & travel awards are:

Zachary James, University of Minnesota
EPR Detects Changes in the Transmembrane Region of the SERCA-PLB Complex Upon Ser16 Phosphorylation

Adam Chamberlin, University of Calgary
The gating pathway in the voltage-gated proton channel

Congratulations to all recipients! 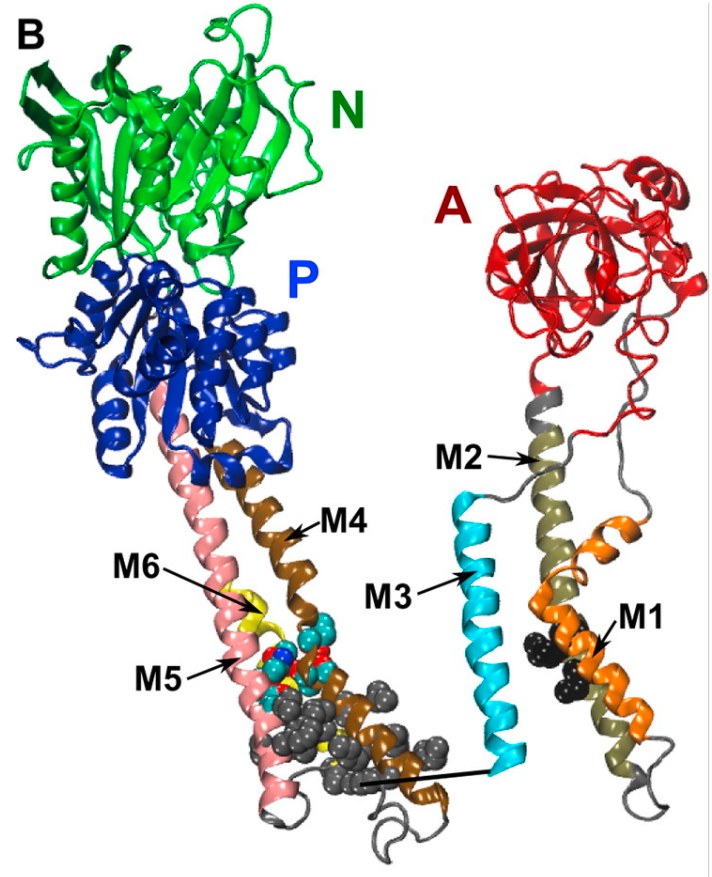 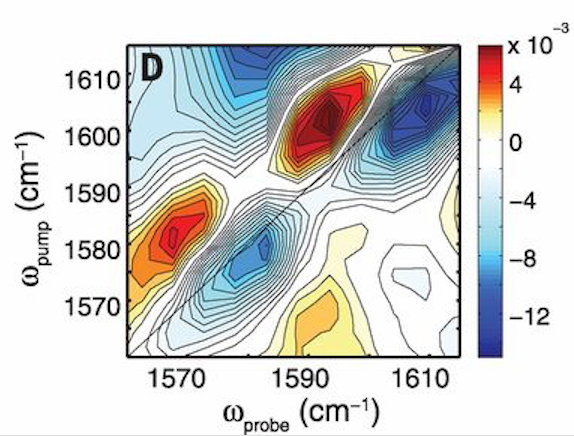